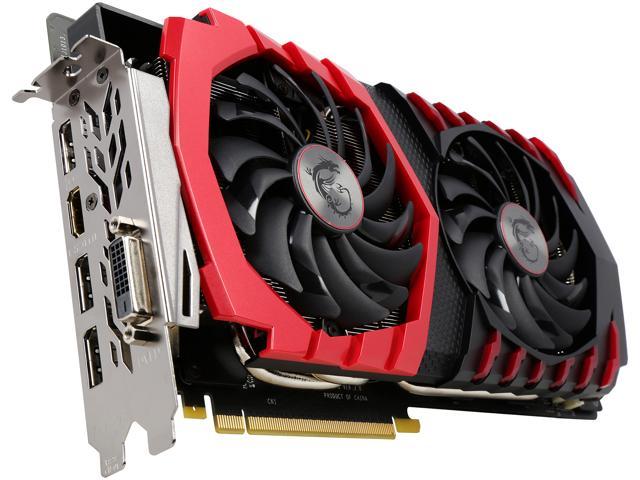 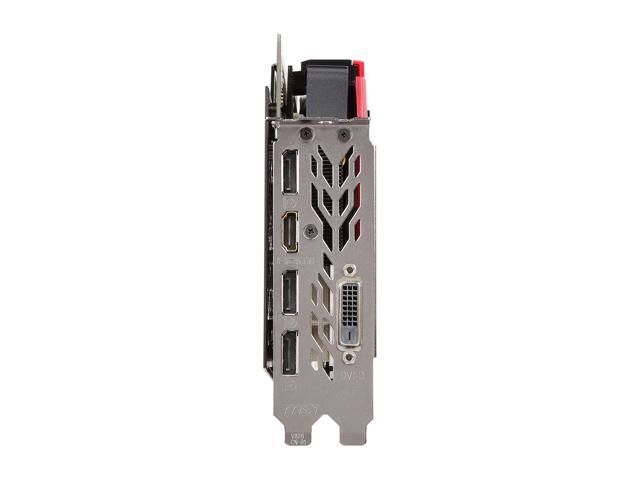 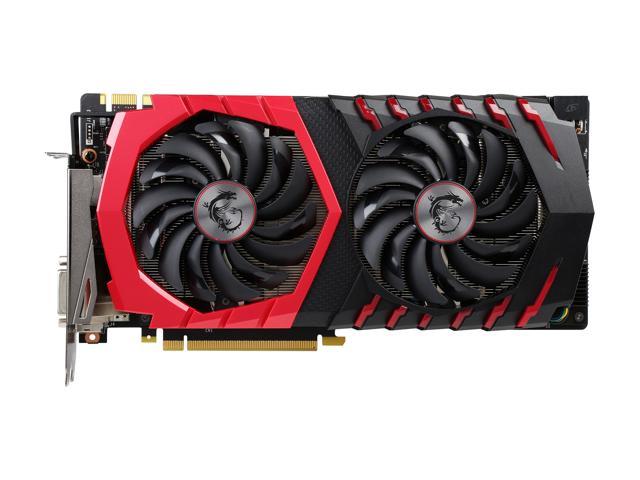 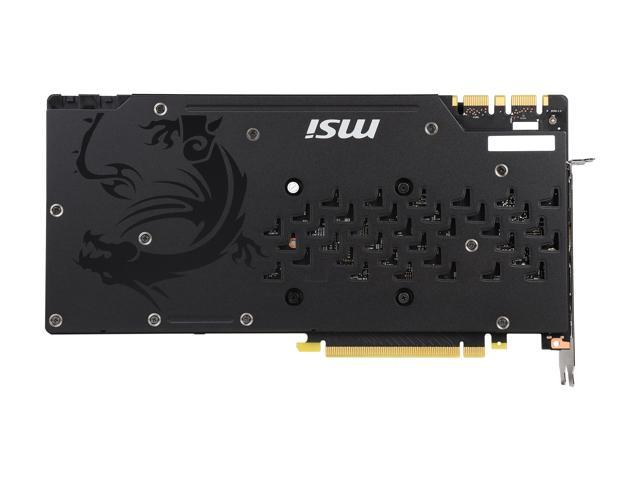 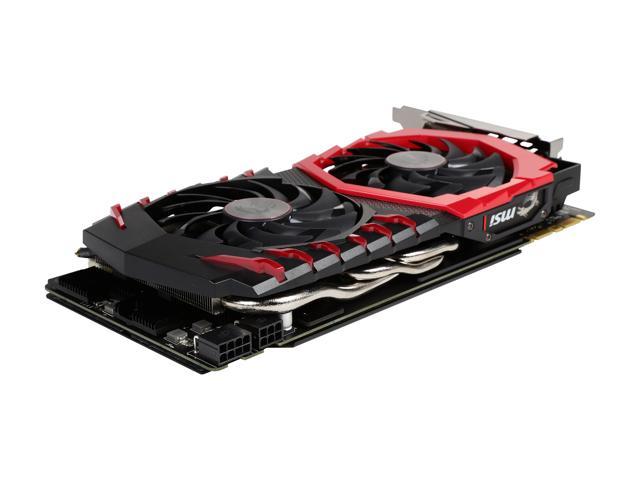 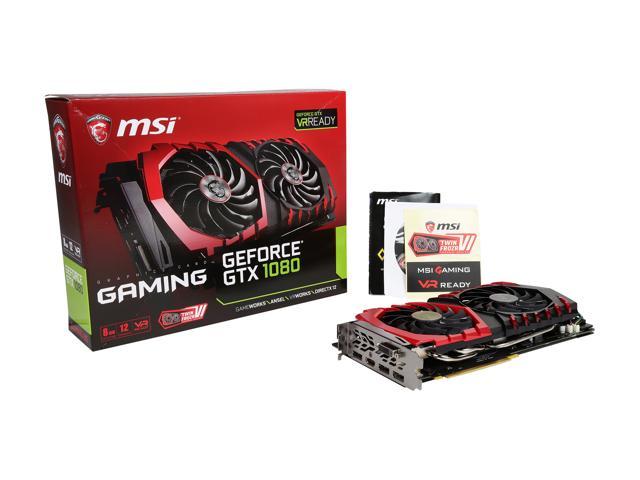 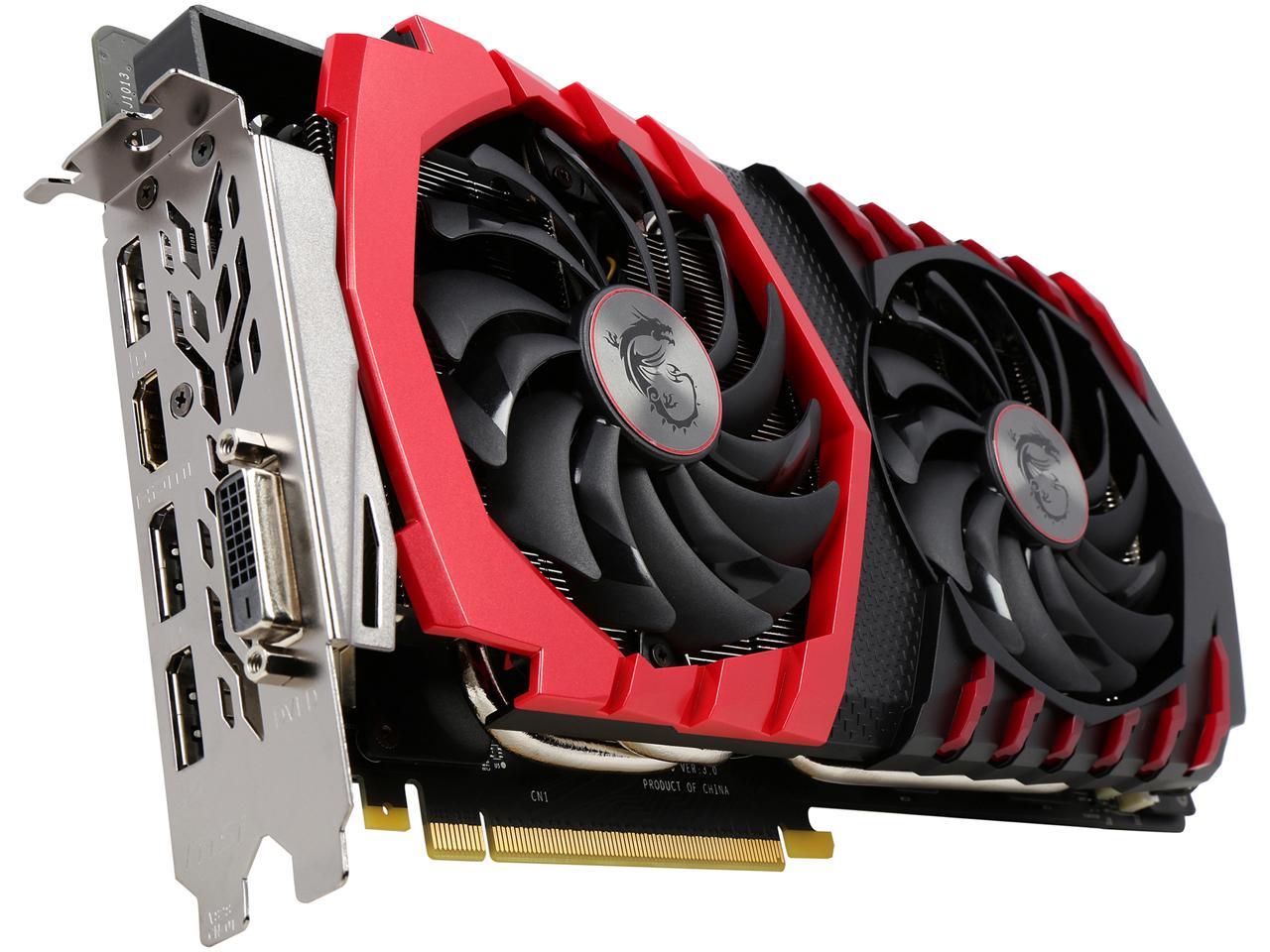 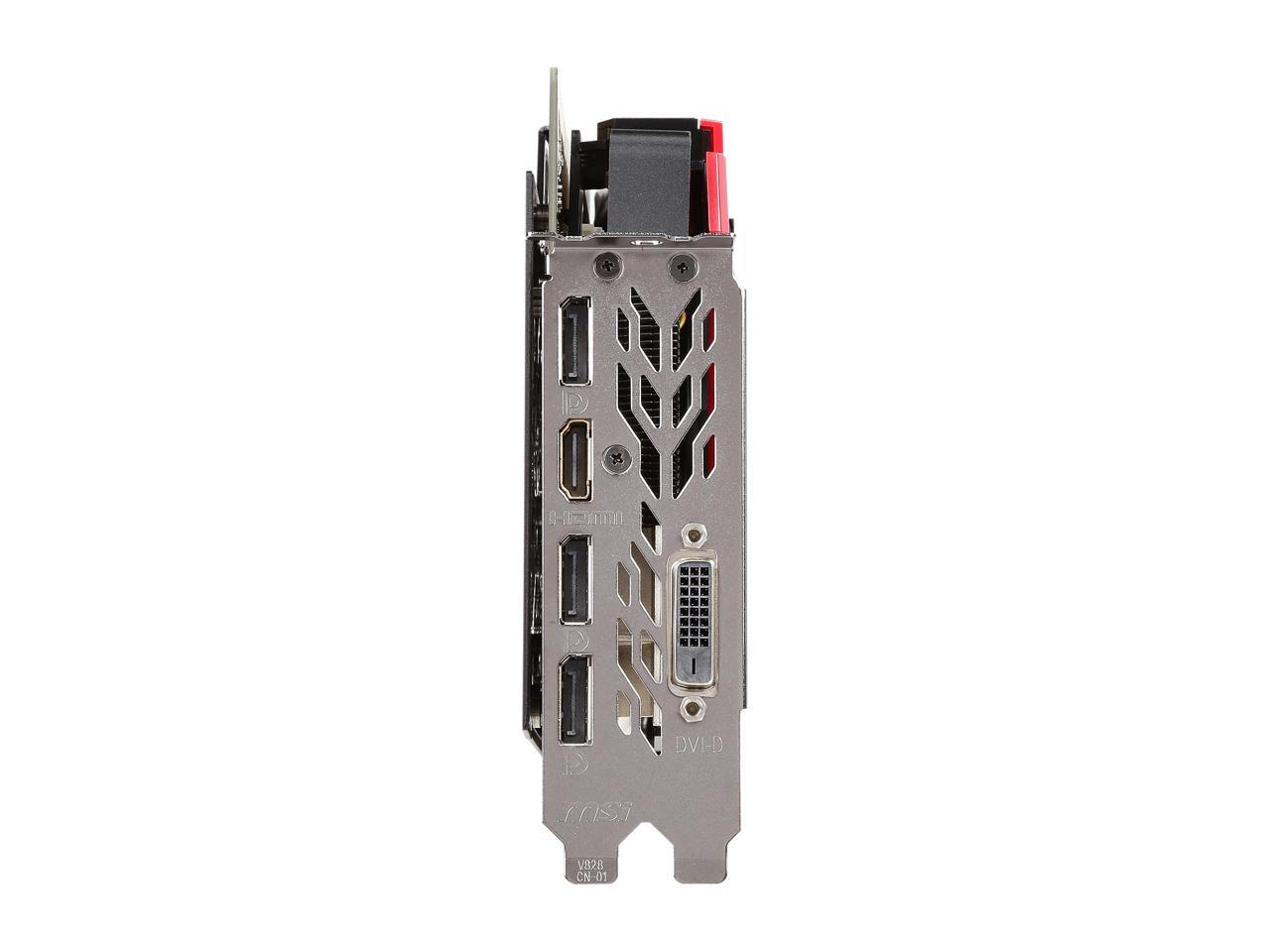 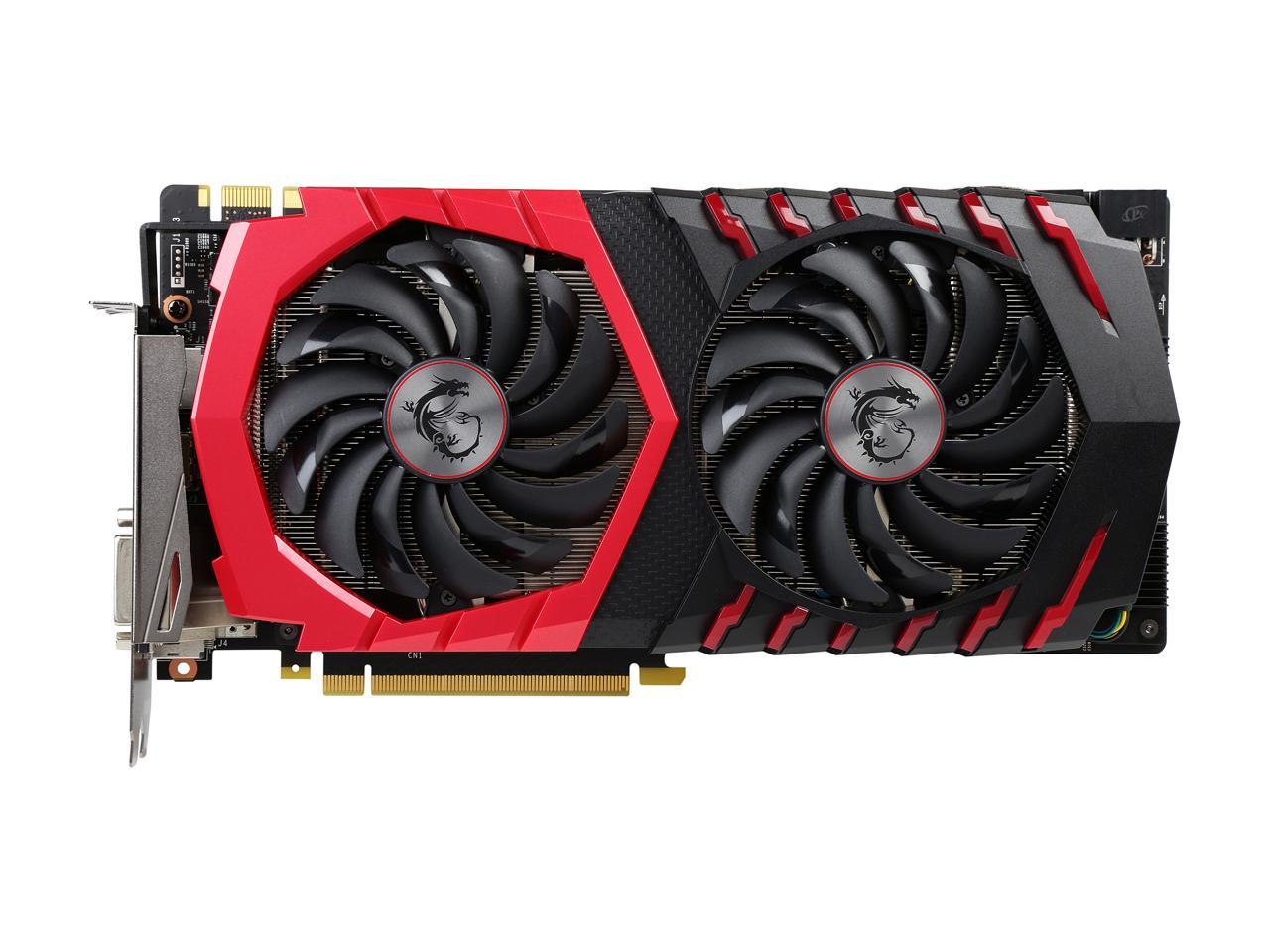 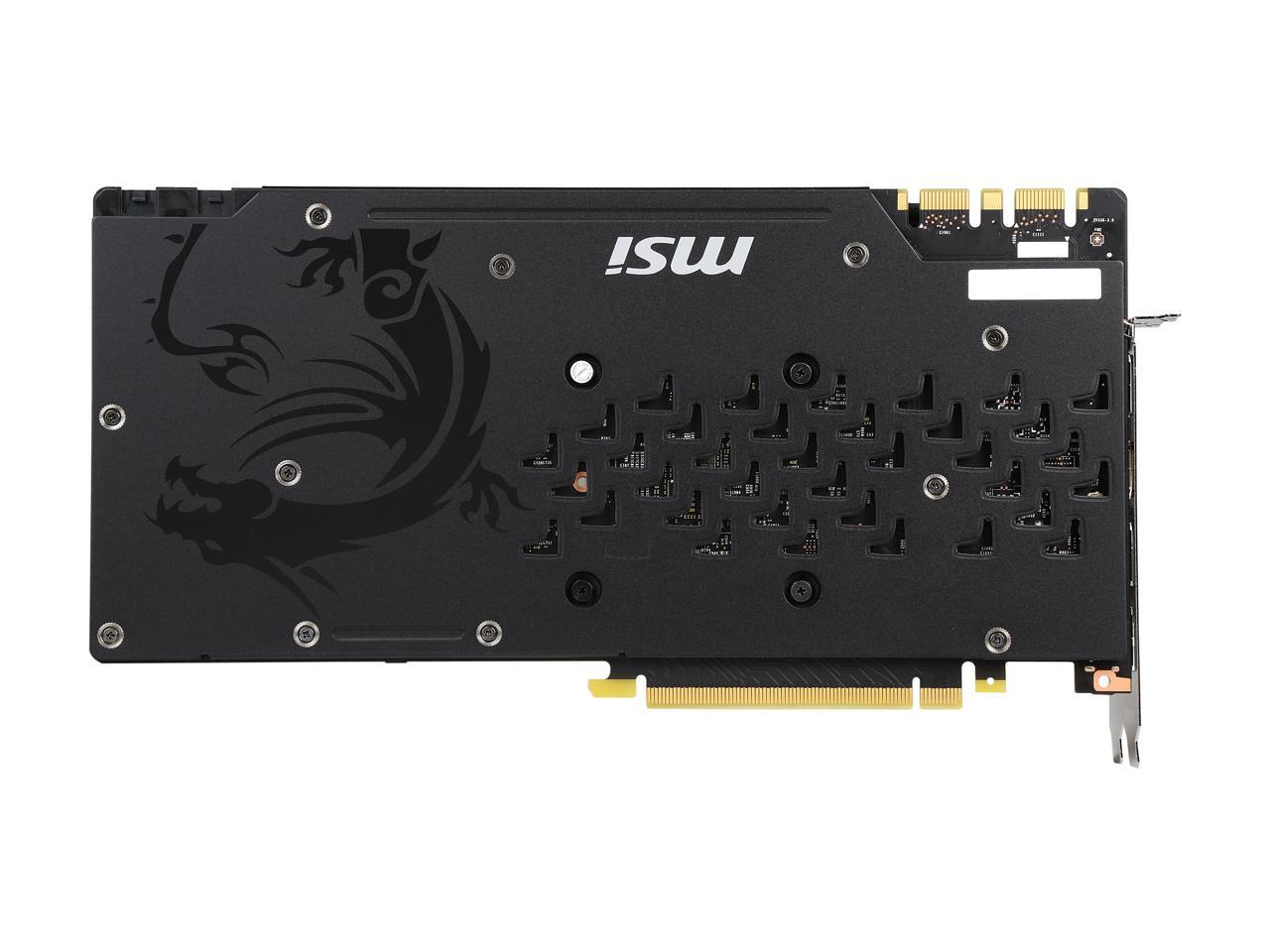 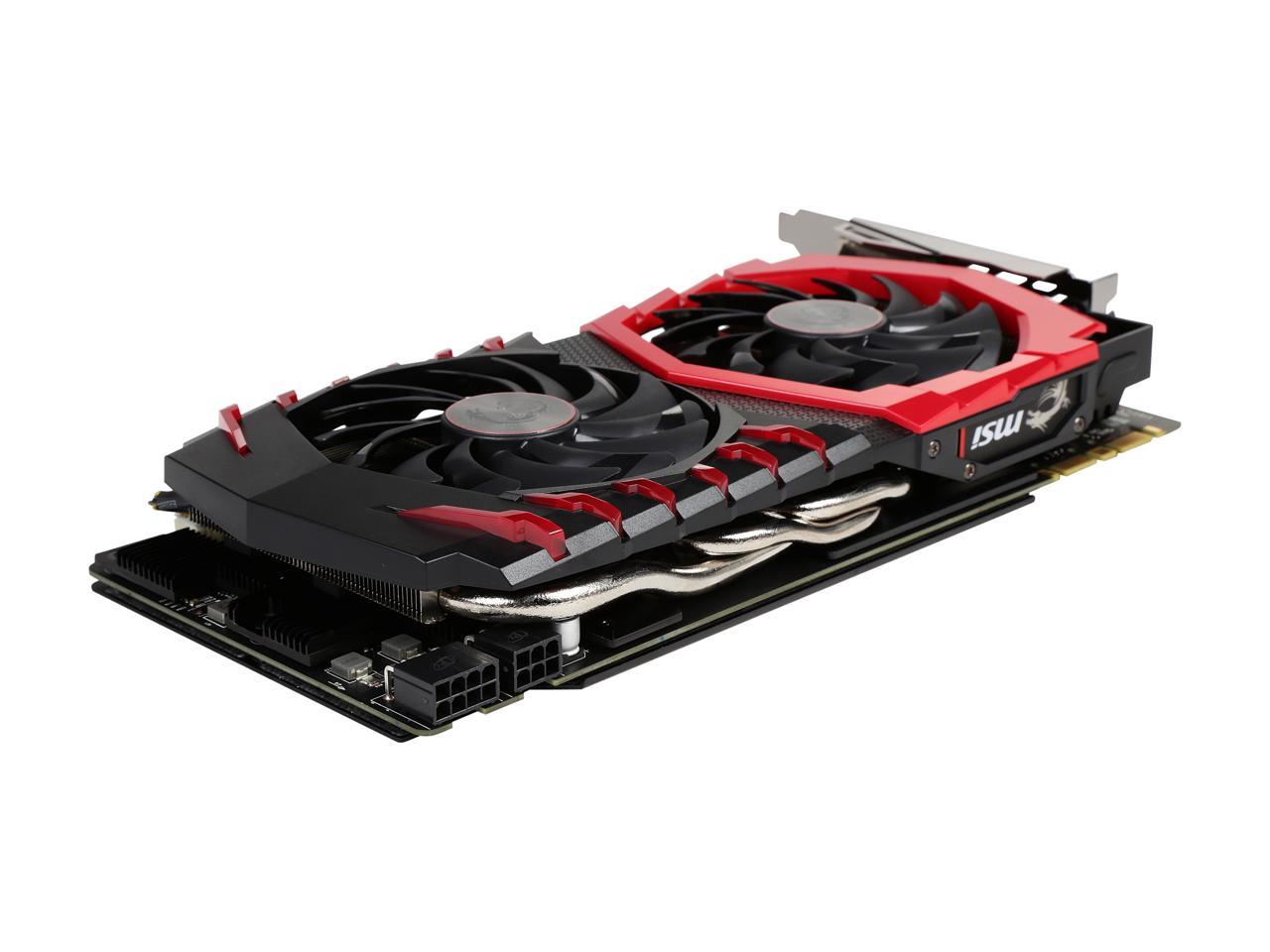 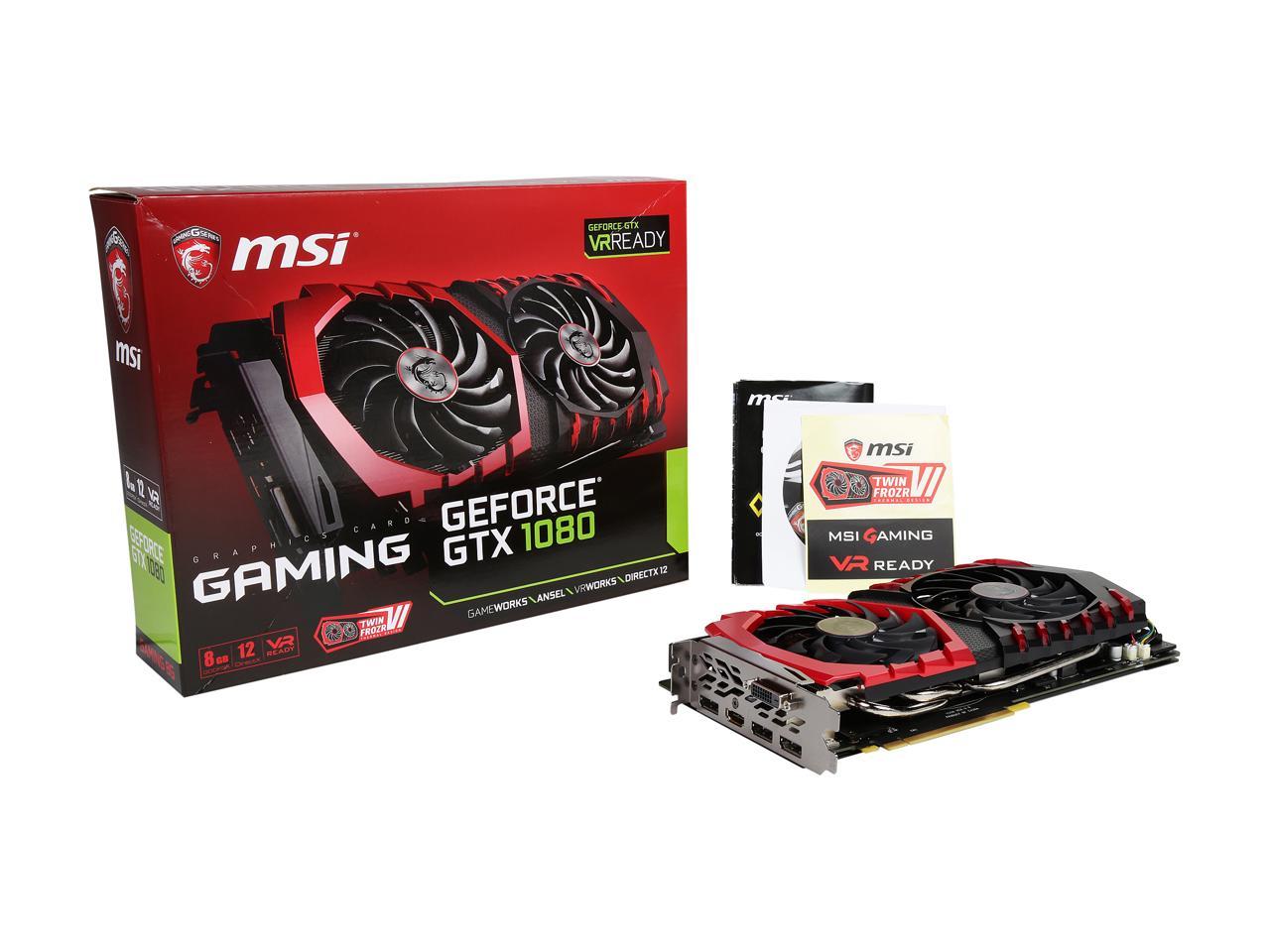 This means that the product has been opened, possibly used but is in perfect condition with no signs of cosmetic or functional defect. Product may includes warranty, and accessories found with the original product. Product may or may not be in the original packaging. Returned items with minor packaging defects fall under this category.
See more "gtx 1080"
In stock.
Ships from United States.
Most customers receive within 7-9 days.
Overview
Specs

Double Ball Bearings give the unique MSI TORX 2.0 Fans a strong and lasting core for years of smooth gaming. They also remain virtually silent while spinning under load, keeping your graphics card cool during intense and lengthy gaming sessions.

Gaming enthusiasts are always looking for more performance to get the ultimate experience. Using multiple graphics cards in SLI or Crossfire is a great way to find out just how good it gets. MSI GAMING graphics cards fully support multi GPU technologies.

* Possibilities may vary depending on what is supported per model.