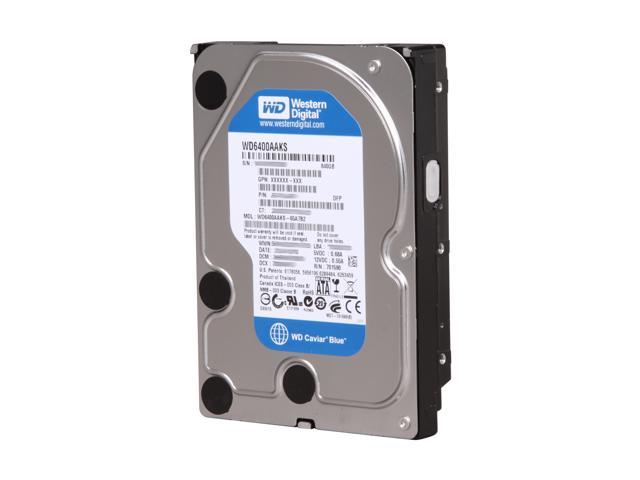 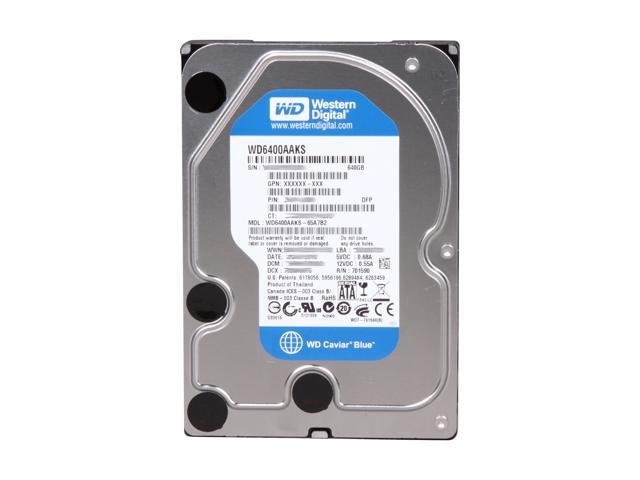 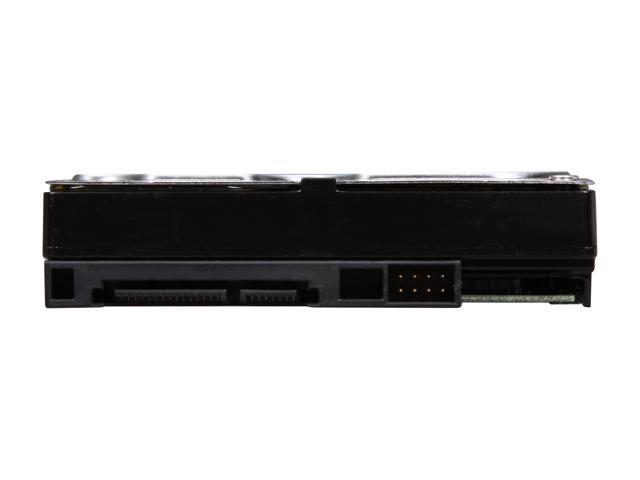 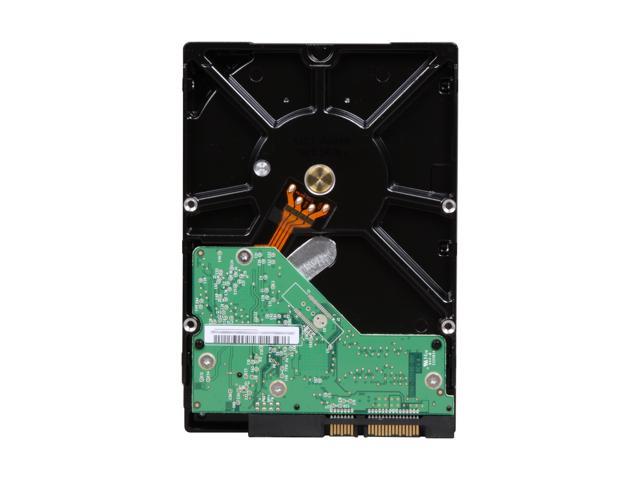 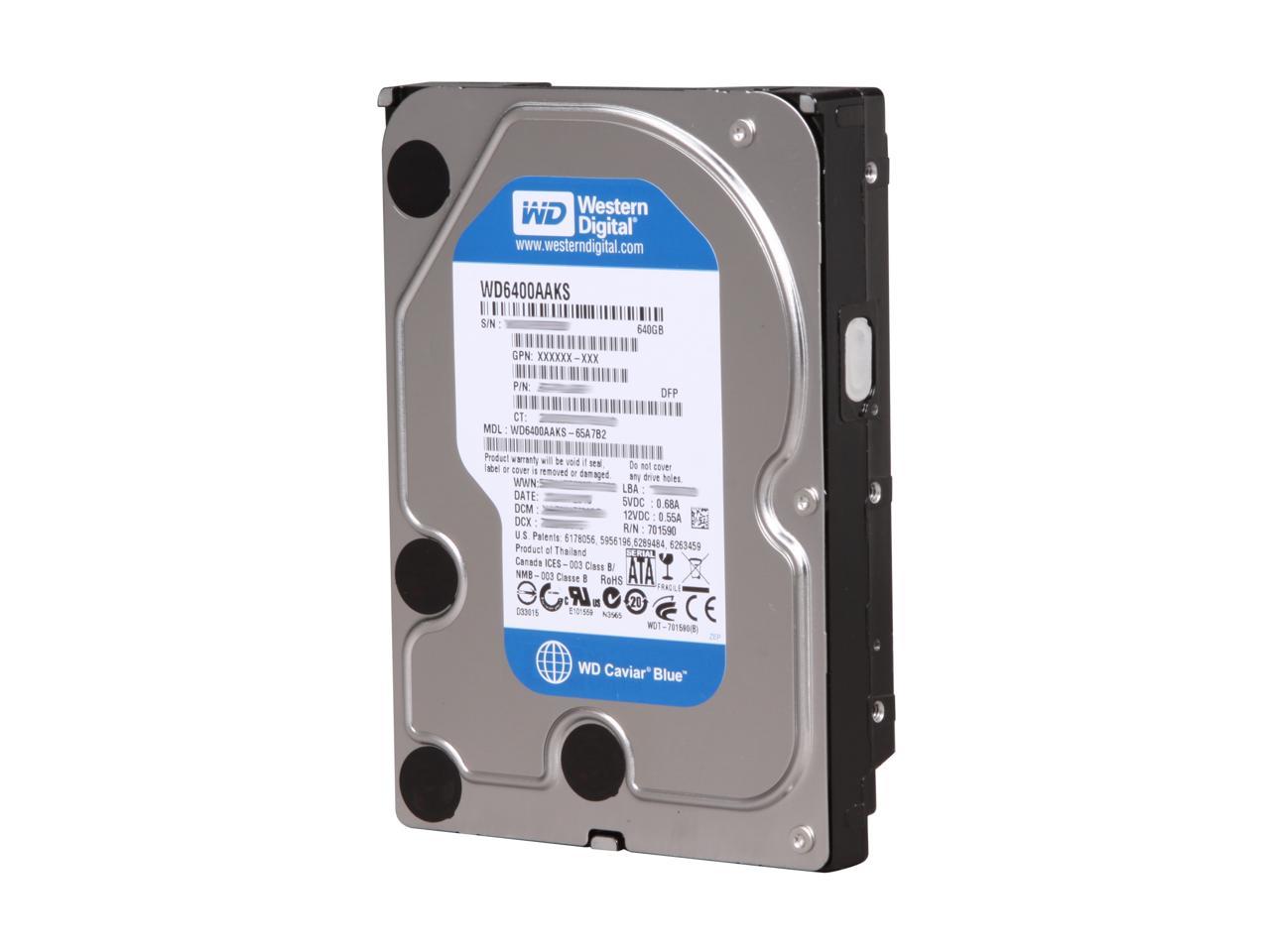 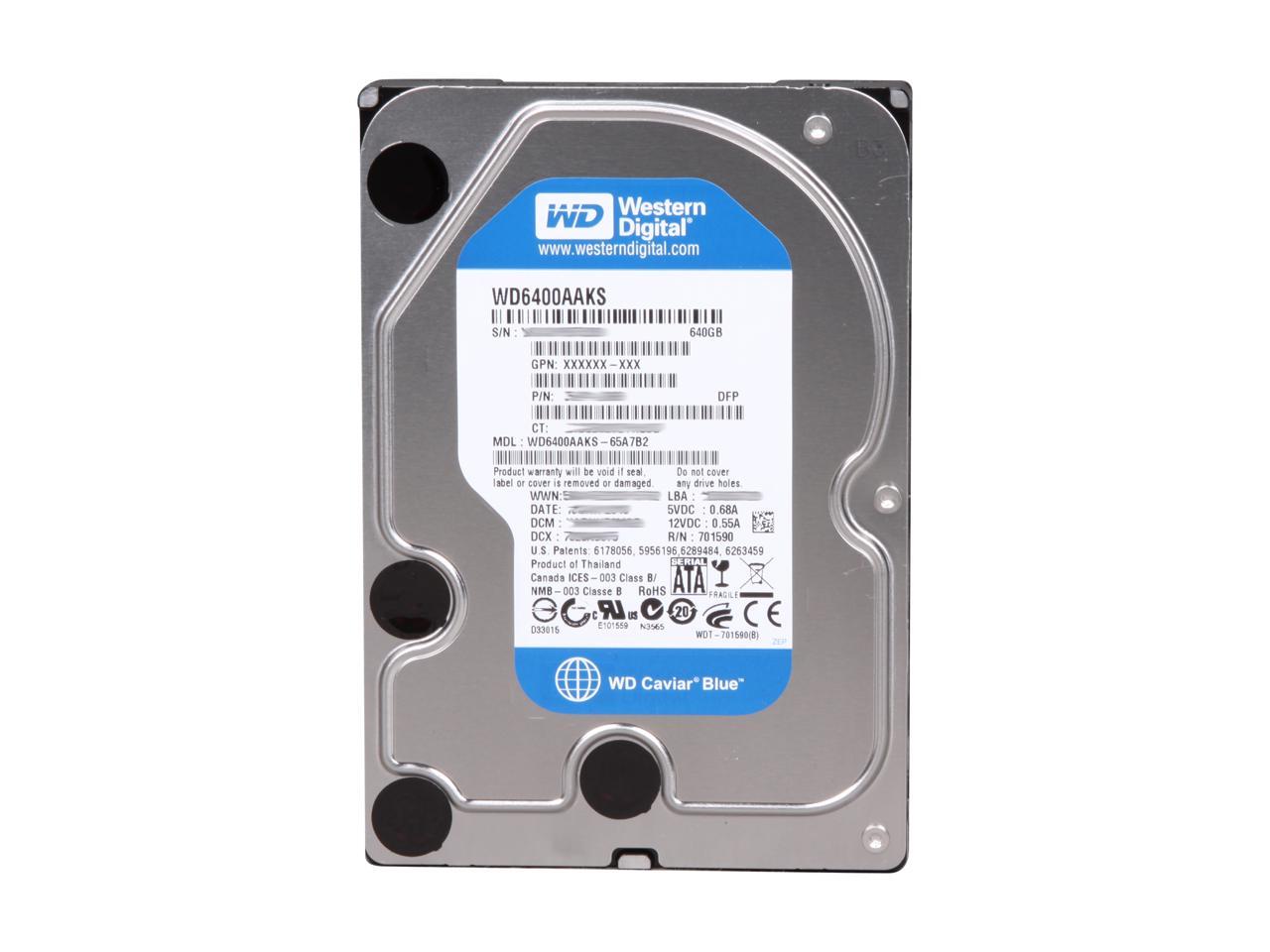 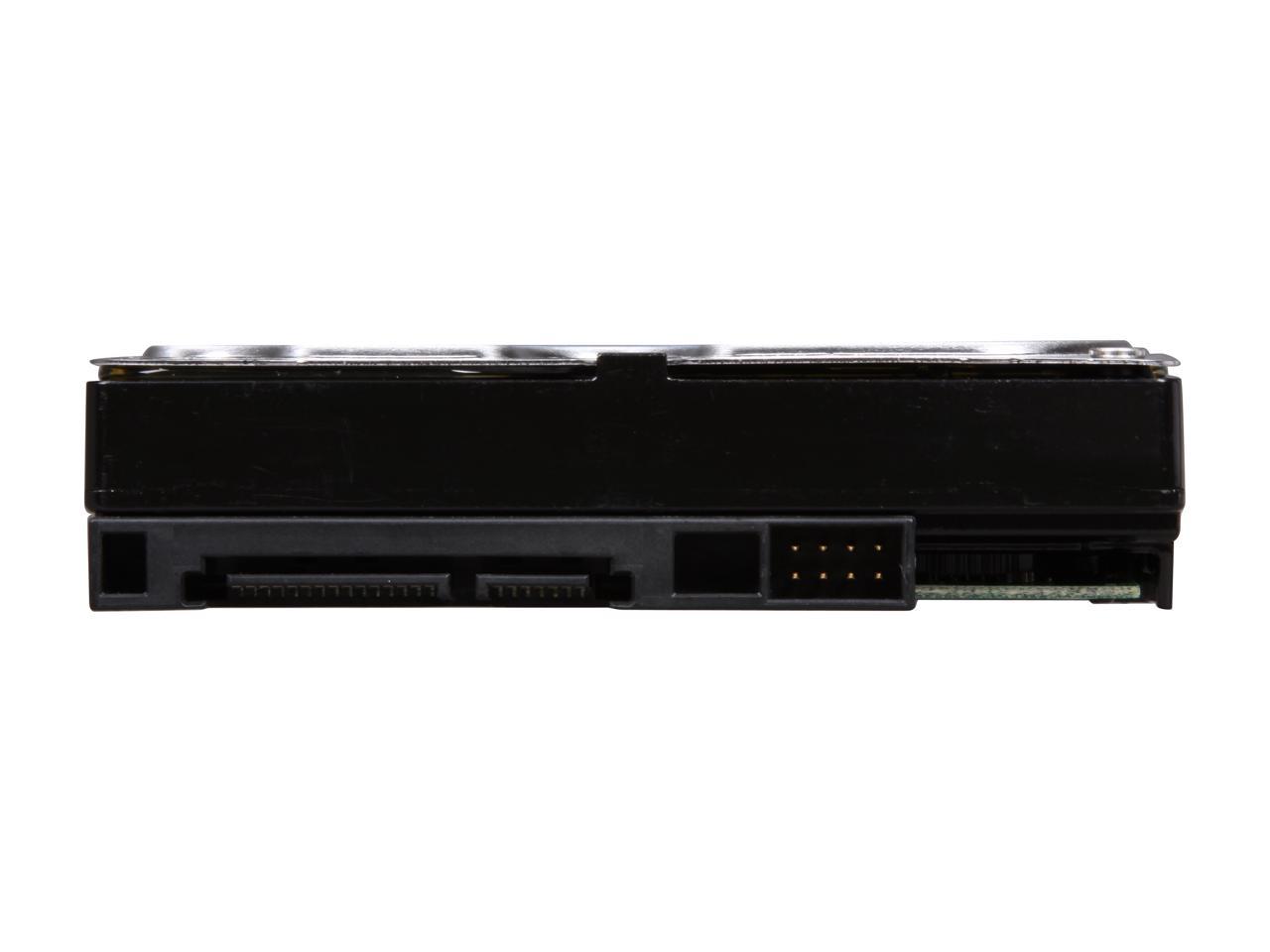 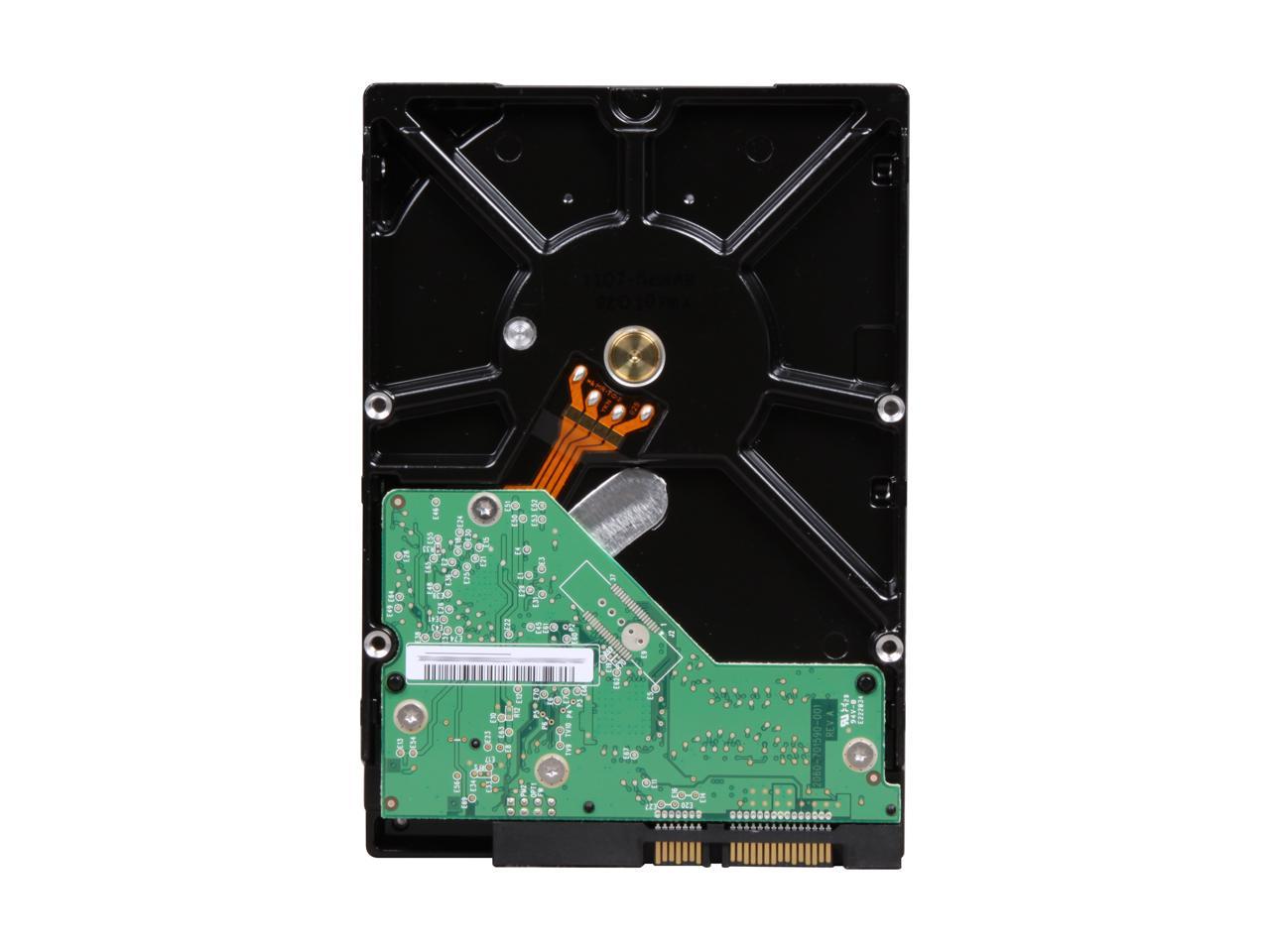 Did you find this review helpful?
Karen K.
Ownership: more than 1 year

19 out of 20 people found this review helpful. Did you?