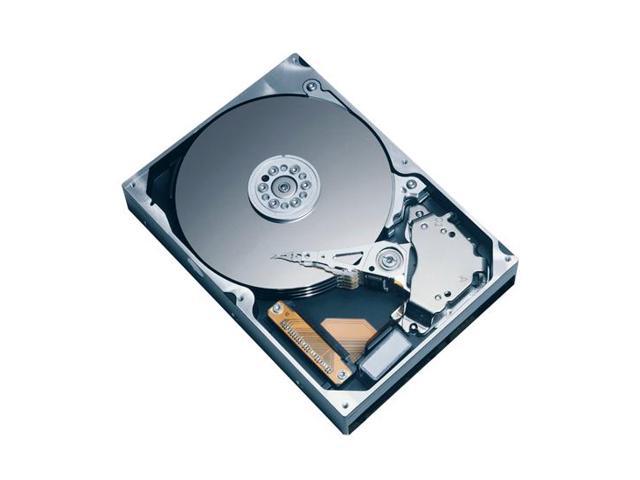 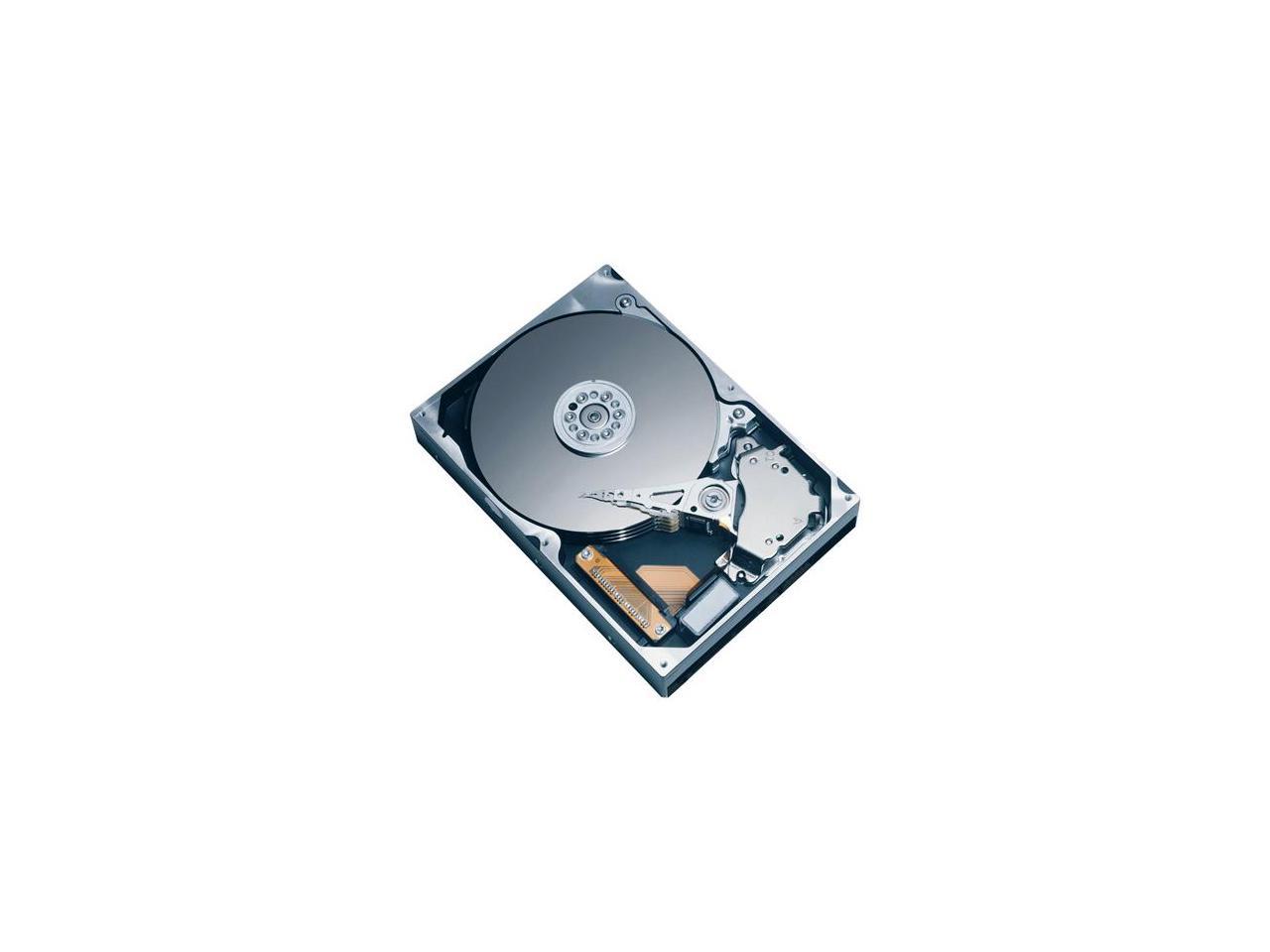 (669) Write a Review
See more "seagate barracuda"
In stock.
Ships from United States.
Most customers receive within 2-8 days.
Overview
Specs
Reviews
Be the first on your block with a Terabyte drive. This Seagate Barracuda 7200.11 series drive uses second generation perpendicular recording technology to pack the data in tighter than ever. Not only does this lead to the increased capacity that gives you 1TB of storage it also makes the drive faster and more efficient. Since the data is closer together the read/write heads don’t need to move as far. And if the drive works faster, you work faster.
The SoftSonic motor enables ultra-quiet performance so you don’t have to worry about drive noise distracting you if your system in on your desk. Enhanced G-Force Protection defends against handling damage which is especially useful if you put the drive into an external enclosure, or if you put it in a system that you transport to LAN parties.
Have the biggest Barracuda on the block, and strike "tera" into the hearts of your opponents!

Pros: Large and fast. The first thing you have to know is the drive comes limited to 1.5 Gbits per second. By removing the jumper you allow the drive to auto-negotiate up to 3.0 Gbits per second. Google Seagate's manual "100452348b.pdf" and cruise to the top of page 20. All is explained in the PDF. Pull the jumper and NOW you have some serious speed !!!

Cons: Wish the drive came with the above info ...

Overall Review: Price isn't too bad. I remember paying $800 for a 1G drive when that was the "BIG BAD DRIVE".

Pros: This thing is huge, fast and quiet. I read some of the reviews about noise but haven't found it to be true with the one I received. Installation was quick, with some research, (see other thoughts)and the drive works flawlessly.

Cons: The cost was a little prohibitive but compared to the huge capacity and quick performance I wouldn't hesitate to recomend it.

Overall Review: I would have liked a little more information provided on the difference between the NS and AS versions in the product descriptions. Even Seagate’s site was vague. It would have made it easier to get it in and running if the “initialization and formatting” information had been provided with the drive so I didn't have to scour the web for it. I'm sure someone with experience installing drives wouldn’t see this as a problem but for an average person, some basic installation info would be a big plus. Another big unknown that I didn't notice on Seagate's site was that the drive had a removable jumper installed that limited it to 150mb. I had to find out on a review here at newegg (Thank You!) that it could be removed to allow the drive to run full speed. I realize that the “problems” I listed are because of my limited knowledge but thought it might be helpful to other in the same position.

Pros: So far so good. All of the drives I bought worked perfectly as soon as they were installed. No recoginition problems as others reported, and no errors during low level formats or drive scans. I can barely hear them operating (ambiant sound level in my case is ~65dB, read/write clicks are ~70dB as measured 3" from the drive being used, and that's with 7 hard drives and 5 fans ranging from 3-4"), and they're barely warm (about 100 degrees as reported by the drives themselves), so I don't know what others are complaining about, perhaps I got a newer batch?

Cons: That little "limit throughput to 1.5 Gbps" jumper is a real pain to get off, and I can't imagine how you would ever get it back on!

Pros: Haven't bothered to bench it, but for sure it's noticably faster than my prior hdd. Scores a 5.9 all by itself in vista's 'Windows Experience Index'. It's quite a bit quieter than my previous drive as well.

Cons: It Doesn't get me my coffee in the morning. Of course, neither does the wife. so...

Pros: 1TB of storage and 32mb cache is great. Replaced 2x320gb seagate raid 0. This drive seems to transfer just as fast if not faster than the raid that I had before. Saves me a lot of space and one less drive producing heat. Doesnt seem to be running hot at all.

Cons: Price could definetly come down.

Overall Review: So far no problems almost a month old now. I'm ready for bigger drives than 1TB already but it will hold me off for awhile now.

Cons: I purchased 2 of these 1TB drives and installed them at the same time. One worked fine, the other had a manufacturing defect (capacitor) at 1st power up. Seagate would not replace it due to the burnt PCB. Newegg came to the rescue and greatly helped with the situation. Excellent Newegg customer support. 2 of these drives are now working great in a mirrored RAID array.

Pros: No problems with this drive. Pretty quiet. 1TB!!!!

Cons: None so far. A bit pricey, but all the 1TB drives are.

Overall Review: Had serious problems with several WestDig drives losing sectors after a couple of weeks, then failing completely. Finally instead of RMA, I just started throwing them away! My first Seagate has been running for months with no problems. This is my second Seagate.

Cons: Not quite (is audible at a distance)

Overall Review: So I set this drive up as an external drive in a Rosewill external enclosure. Read and write over USB is great and over eSATA is phenominal. I guess since I have an external drive, I can hear a lot of clicks and spinning sounds, especially when my Diskeeper is running its auto defrag to keep the drive at tip-top performance. Otherwise, I've no reliability problems and the drive is solid. I would highly recommend this!