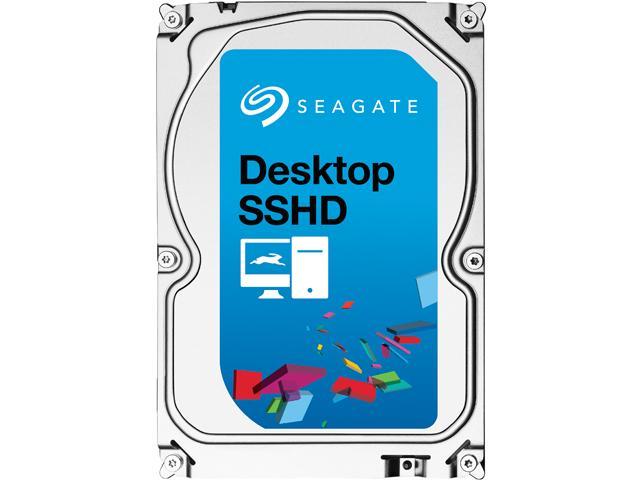 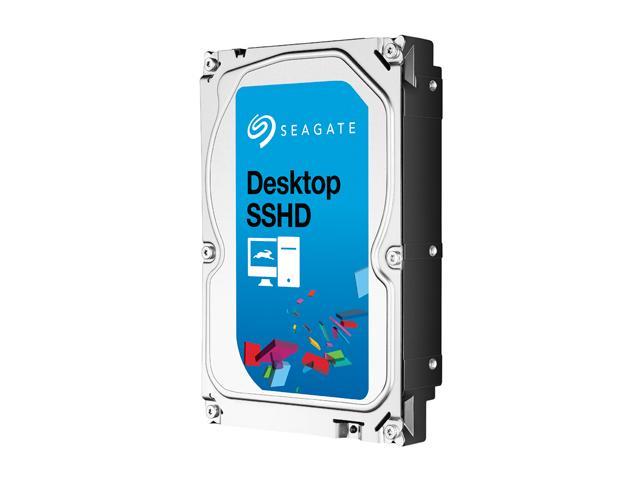 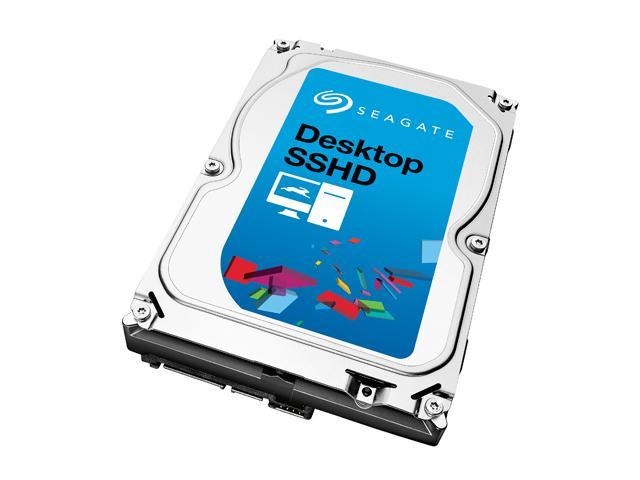 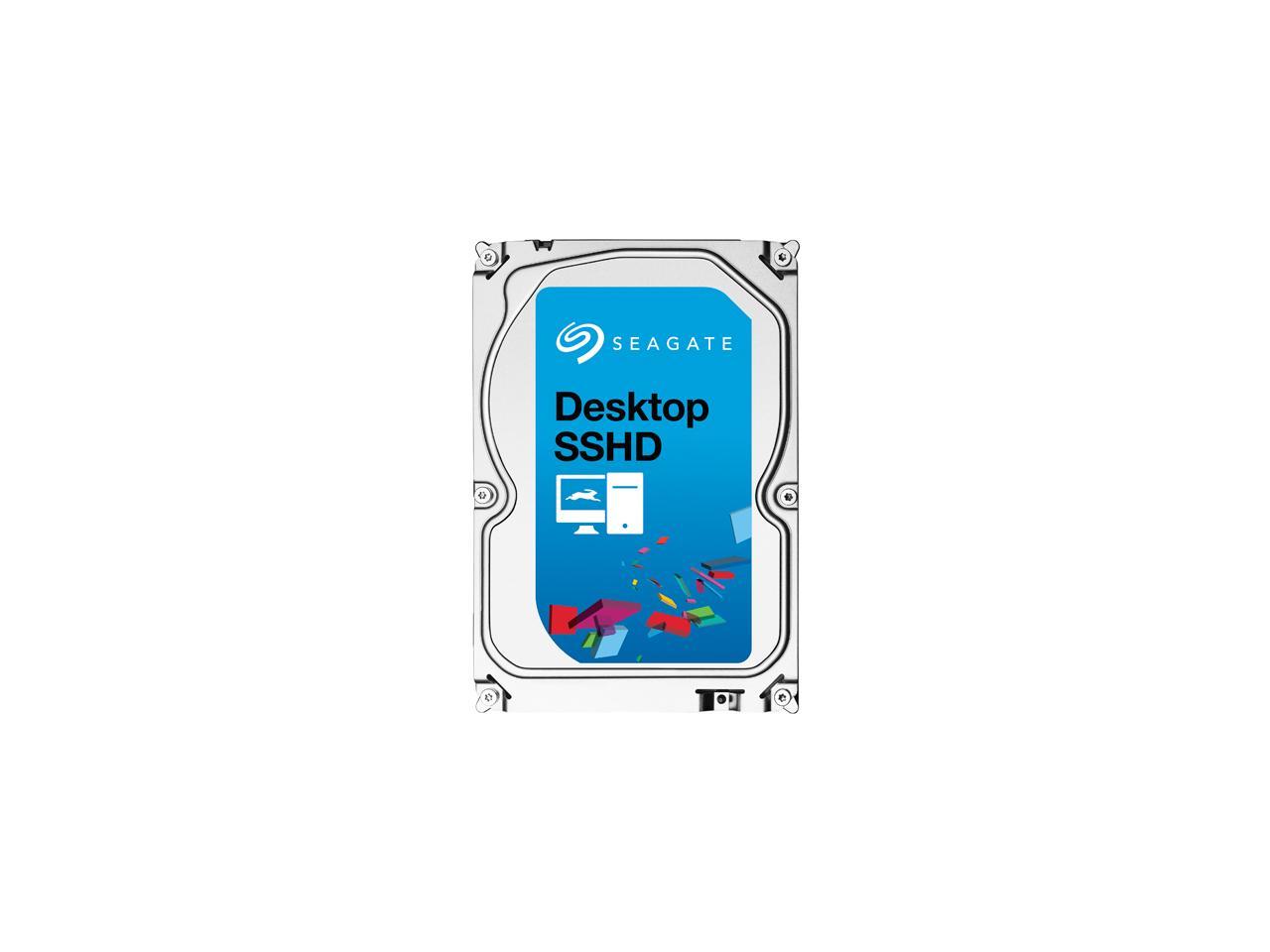 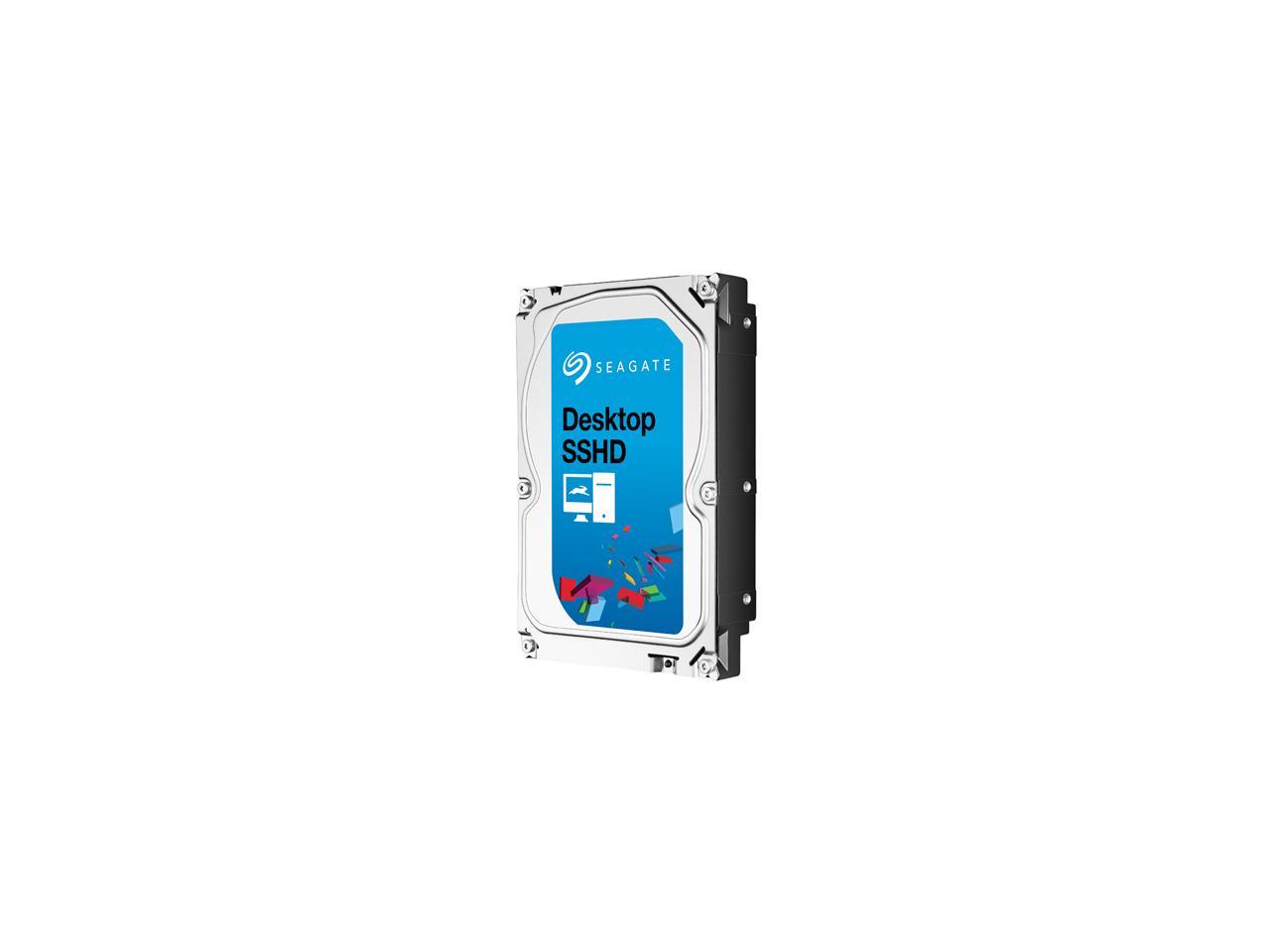 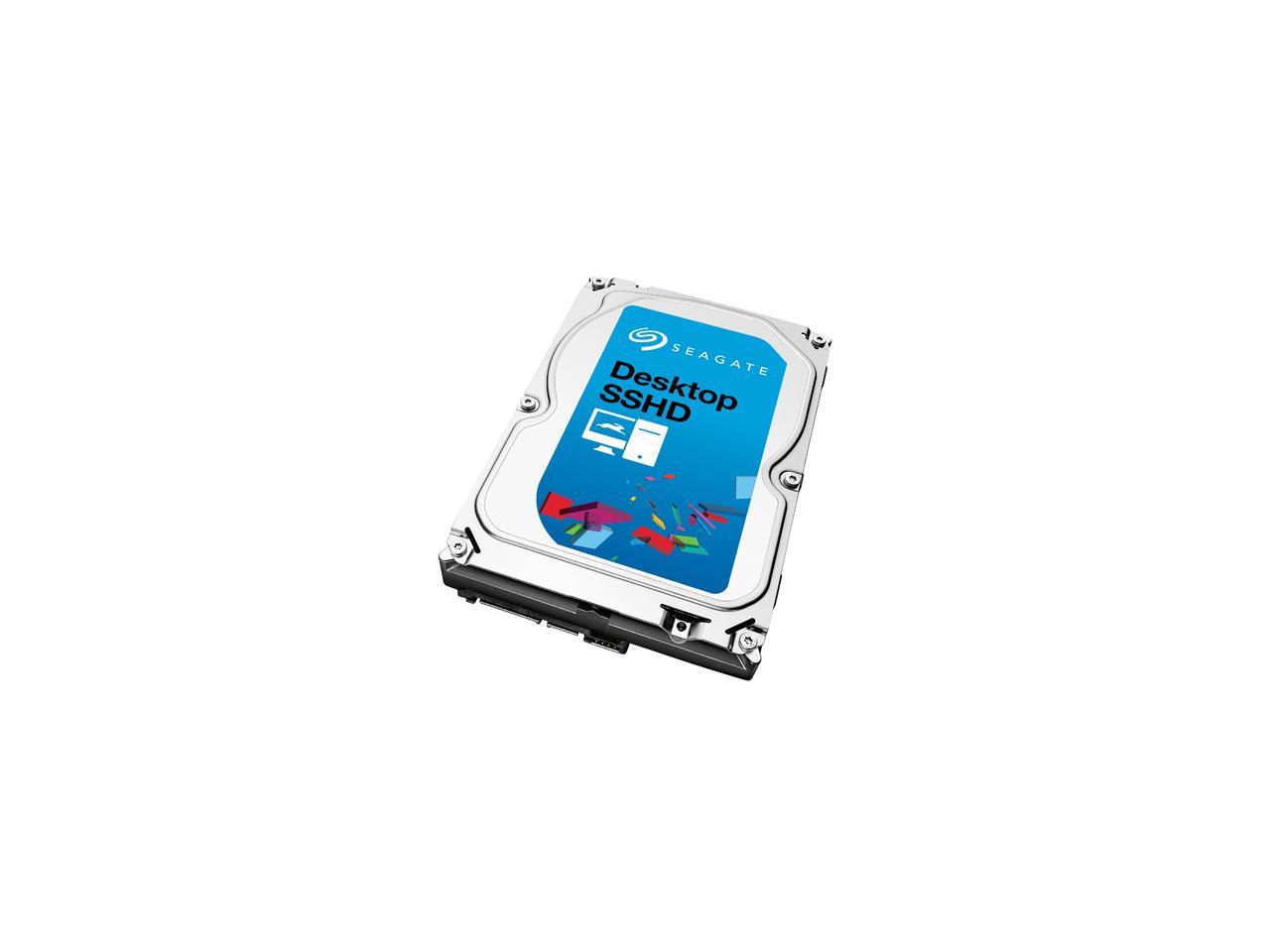 "Whether you're into video editing, music or gaming, with Seagate's new Desktop SSHD you can now have your cake and eat it too... SSD-like speed, hard drive capacity—all at an affordable price—makes the Seagate Desktop SSHD a perfect choice for gaming enthusiasts like me."

SSHDs take out the competition

See how SSHDs perform against SSDs and traditional hard drives.

"The Desktop SSHD from Seagate effectively outperforms every mechanical drive on the market, all while maintaining a competitive price point." Size matters. Get up to 4TB of gaming storage.

No need to sacrifice capacity for performance. Get SSD-like performance and hard drive capacity at a great price.

"Hybrid technology puts you in the game."

Learn more about the Seagate ST4000DX001

Customer Reviews of the Seagate ST4000DX001