Purchases from these Sellers are generally covered under our Newegg Marketplace Guarantee.
1,595 Ratings (92% Positive)
Sold and shipped by: 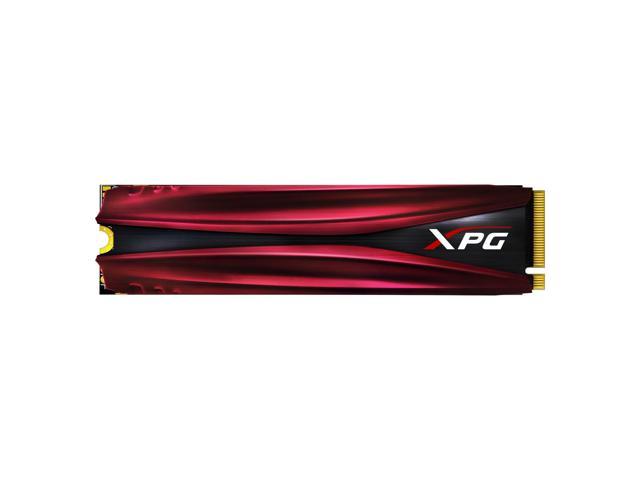 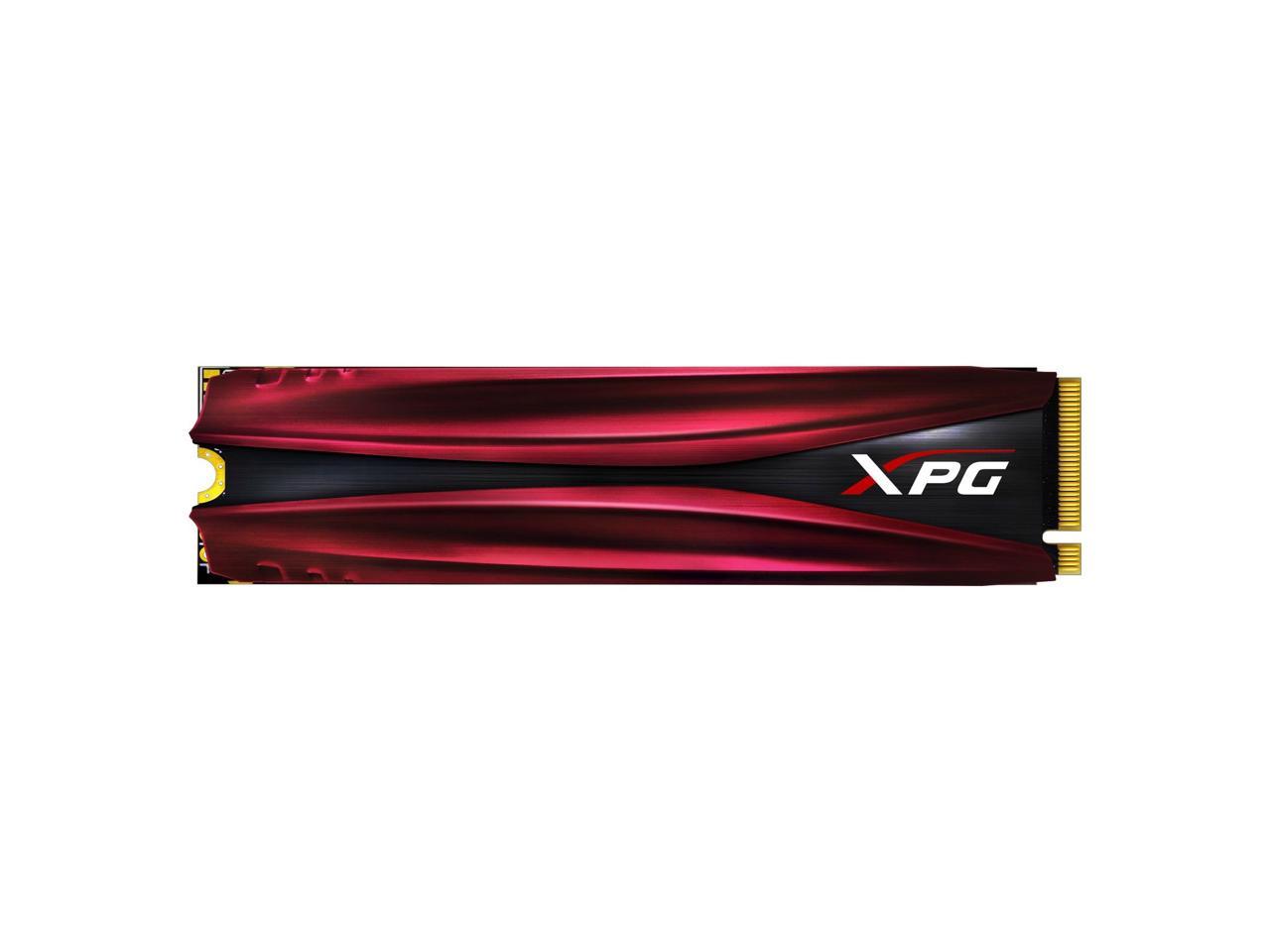 Employing the extra-fast PCIe Gen3x4 interface and supporting NVMe 1.3, the GAMMIX S11 Pro delivers blazing fast read/write speeds of up to 3500/3000MB per second. What’s more, the S11 Pro is encased in a heatsink that reduces the SSD's temperatures by up to 10°C. Equipped with 3D NAND Flash along with SLC Caching, a DRAM Cache Buffer, End-to-End Data Protection, and LDPC ECC technology, it maintains high speeds and data integrity even during intense gaming, rendering, overclocking, and other high-demand applications. Cool-Headed in the Face of Battle

A heatsink with a sports-car-inspired design makes the S11 Pro look and stay cool. Compared to M.2 SSDs without a heatsink, the S11 Pro is up to 10°C cooler, offering enhanced system stability. Accelerate on to Victory

Featuring SLC Caching and a DRAM cache buffer, the S11 Pro accelerates read/write speeds up to 3500/3000MB/s and delivers random performance of up to 390K/380K IOPS. Whether booting, gaming or transferring large files, the S11 Pro accomplish them quickly and effectively. Backed by a 5-Year Warranty

Every component on the GAMMIX S11 Pro has passed meticulous screening, testing, and certification. The GAMMIX S11 ships with the comfort of a 5-year warranty. Learn more about the XPG AGAMMIXS11P-1TT-C

Overall Review: Faster than any other SSD I've ever had in the past. I would definitely buy this again. Benchmark ran on Z390 chipset with an i5-9600k @ 5ghz, not sure if that impacts read/write speeds.

Pros: Plug and play; immediately recognized at boot in bios of an ASRock 570M. Used for a fresh install of Windows 10.

Cons: Heat spreader doesn't allow me to use my other heat spreader that came with motherboard. I suppose it could be removed and replaced, but i don't want to potentially damage it.

Overall Review: I bought it for eighty nine bucks during Black Friday.

Overall Review: I would say go for XPG by adata, more tbw compared to other brands, great warranty, and the speeds are really close to what they are rated for. Though remember those ratings are usually for a 1tb drive smaller drives will experience slightly slower results. Newegg is also awesome when it comes to customer support!

Cons: as mentioned in other reviews, the heat sink wouldn't let the mother board cover go back on.

Overall Review: running it now. I loaded my OS on it and man this thing boots up fast. I ordered another one for the other NVMe slot on my mother board. With a total of 4TB of storage on the mother board. That's insane.

Pros: Installed easily. Works well with the motherboard we purchased. Seems to have great R/W speeds but I haven't tested it to see actual speeds.

Cons: So far, really none that I can think of. Maybe price?

Overall Review: This was purchased to replace an older 480GB SSD drive that died. I'm hoping it will continue to work well for a long time to come.

Pros: As in the title. Fast, large ADATA, NVMe and was priced right.

Overall Review: Used it to stuff into the external enclosure for the superfast external drive at a budget price.

Pros: Great purchased 2 no problems on an ASRock Board