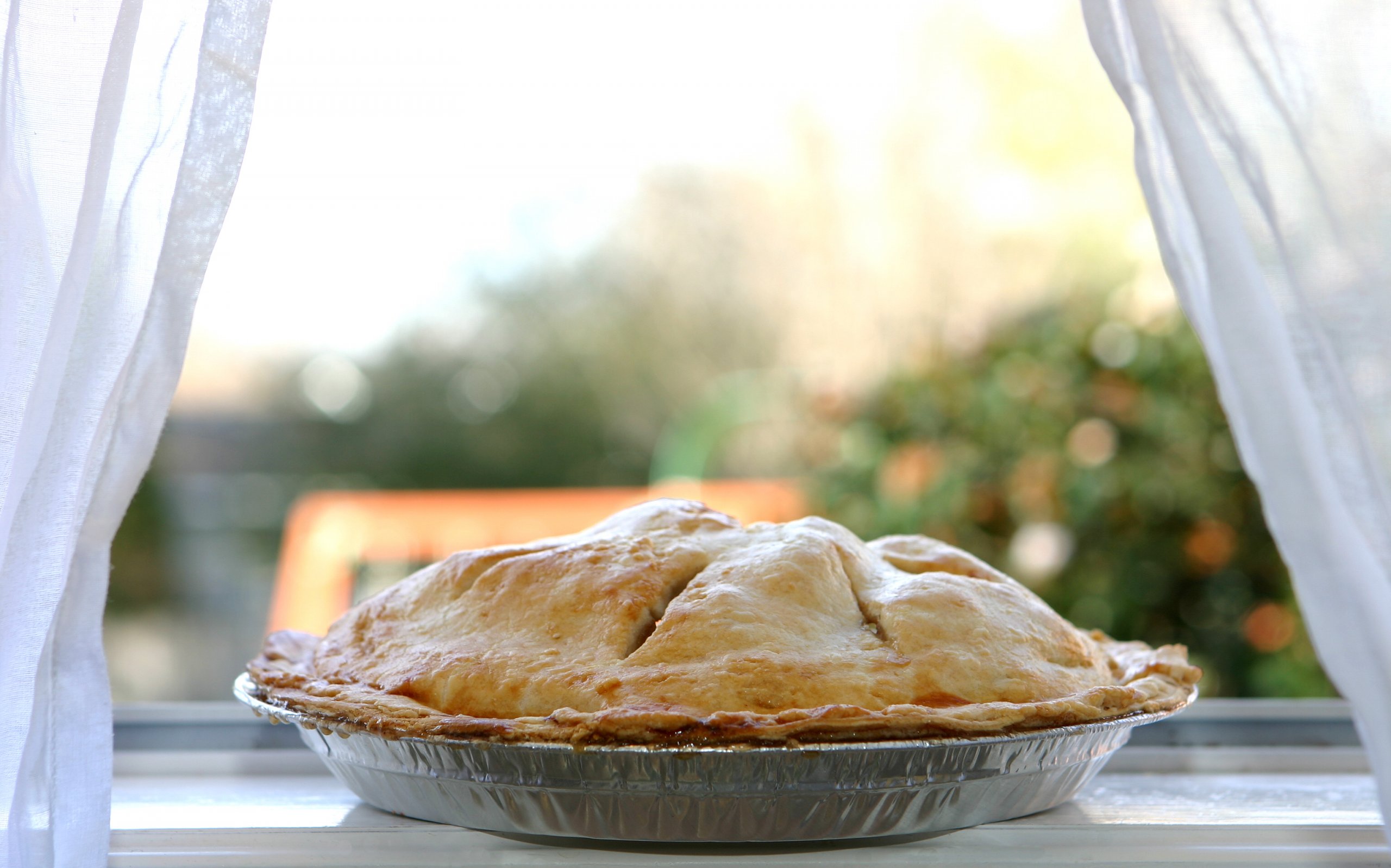 Recently, AMD launched the newest in the 6000-series GPUs, the Radeon RX 6700 XT, and it occupies an interesting role in its field. An entry-level next-gen graphics processor in price and performance, the 6700 XT sits comfortably betwixt the competitor’s entry-level cards on both fronts, while also offering surprising performance value for video editors.

AMD has taken steps of their own to try and ensure an abundance of stock, which is great to hear, as these graphics processors are specifically designed for the most widely used resolution in modern gaming, 1440p. The sweet spot. 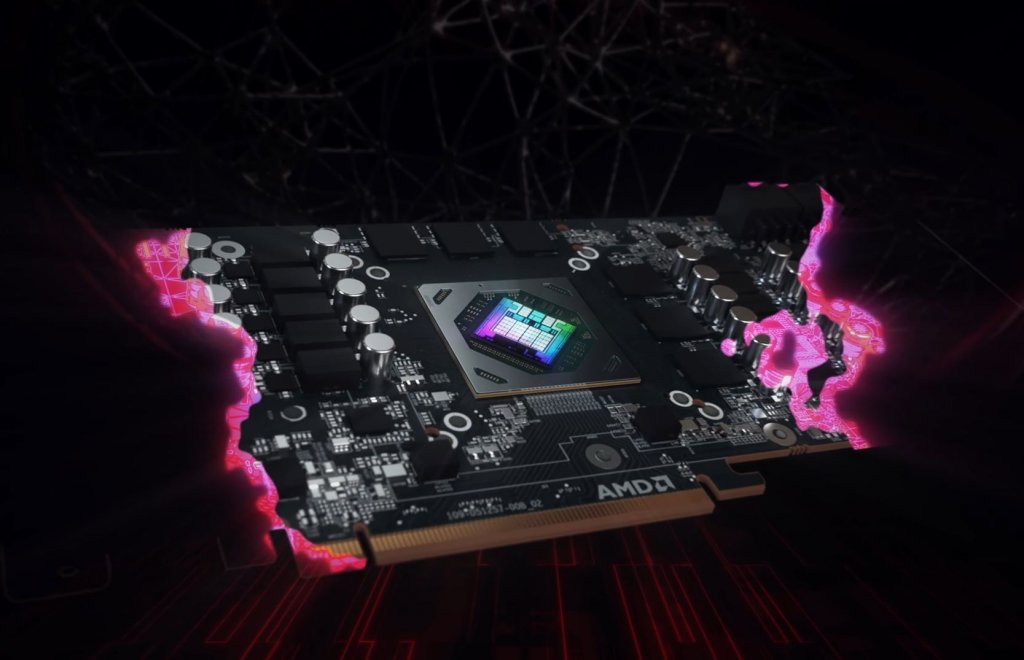 Think of the 6700 XT as the entry-level graphics card that swings above its weight. Especially when paired with a Ryzen CPU. This combo unlocks the AMD Smart Access Memory feature which can boost performance by up to 16 percent. And as any competitive gamer knows, every little optimization counts when milliseconds separate defeat and glory.

Unfortunately, as is all too common in the current supply chain, not enough of these dynamic GPUs are finding their way into the hands of gamers. These low-cost high-performance components are great for AAA games but that same power makes them effective cryptomining tools as well. That creates scarcity, and scarcity is to scalpers as the scent of a freshly baked pie is to cartoon bears.

For our part, we’re attempting to slam the window shut on scalper-cartoon-bears and give everyone a chance to buy a slice of high-demand components pie with Newegg Shuffle.

We’re seeing some promising results which you can help us improve by giving the shuffle a try, and letting us know what you think. As another cartoon bear once said, “Only YOU can help Newegg Shuffle prevent scalpers!” . . . or something like that.

If you already bought a Radeon RX 6700 XT we know you’re going to love it. If you’re still deciding which GPU to pursue, don’t overlook this low-cost entry in the world of next-gen tech. AMD is not the bargain brand they were once perceived to be, but they definitely know how to deliver value and performance in tandem.

Shop all our graphics cards