Thunderbolt 3 becomes USB4: What could this mean for consumers?

By Justin WooMarch 4, 2019No Comments 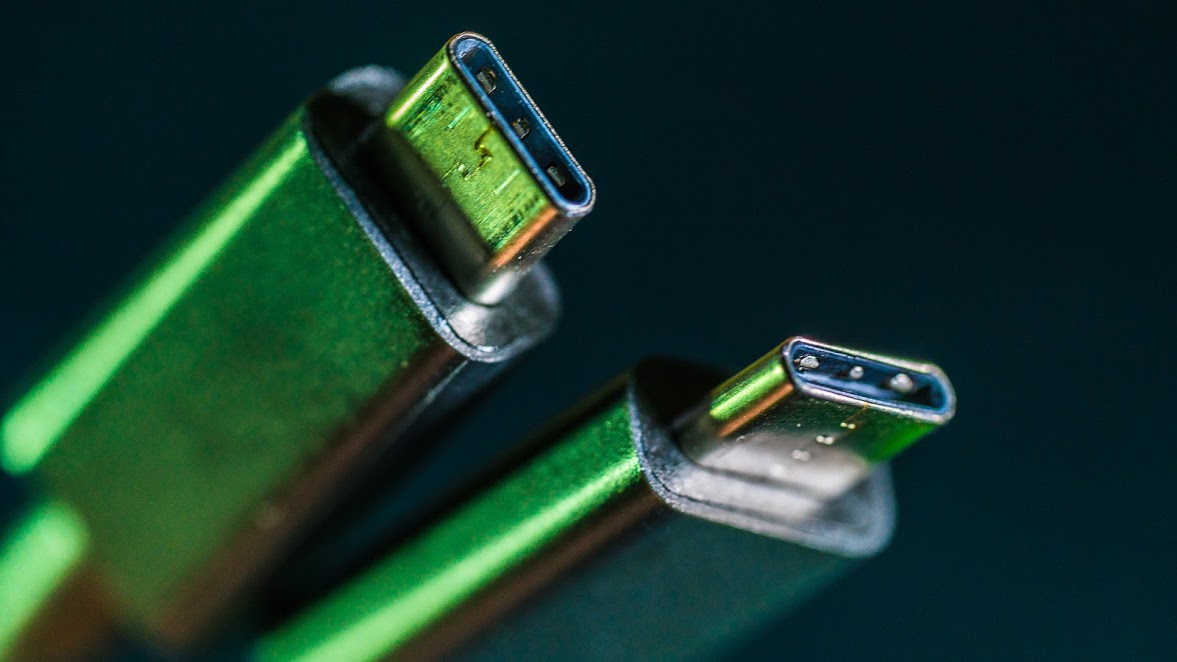 The basics of Thunderbolt 3

At 40 Gbit/s, Thunderbolt 3 is twice as fast than even the fastest form of USB 3, the confusingly named USB 3.2 Gen 2×2. This is great for laptop users who rely on large external drives for backup and media storage. Massive whole-system backups also benefit from Thunderbolt 3’s speed. It won’t replace a 100 Gbit/s ethernet connection, but that speed is generally unnecessary for anyone who isn’t running a video editing studio or a data farm.

The Thunderbolt 3 port form factor and reversibility are awesome. If you’ve ever fumbled with a USB-A port in the back of your PC, or struggled to plug a micro USB charger into your phone at night, then you know how great it is to have a reversible port. Also, it’s tiny compared to standard USB-A ports.

Thunderbolt 3 is versatile. Mac users already know that Thunderbolt can power your laptop, transfer data, and function as a graphics port. It’s also daisy-chainable, which lets you connect an external drive to your display, and then connect your display to your computer. 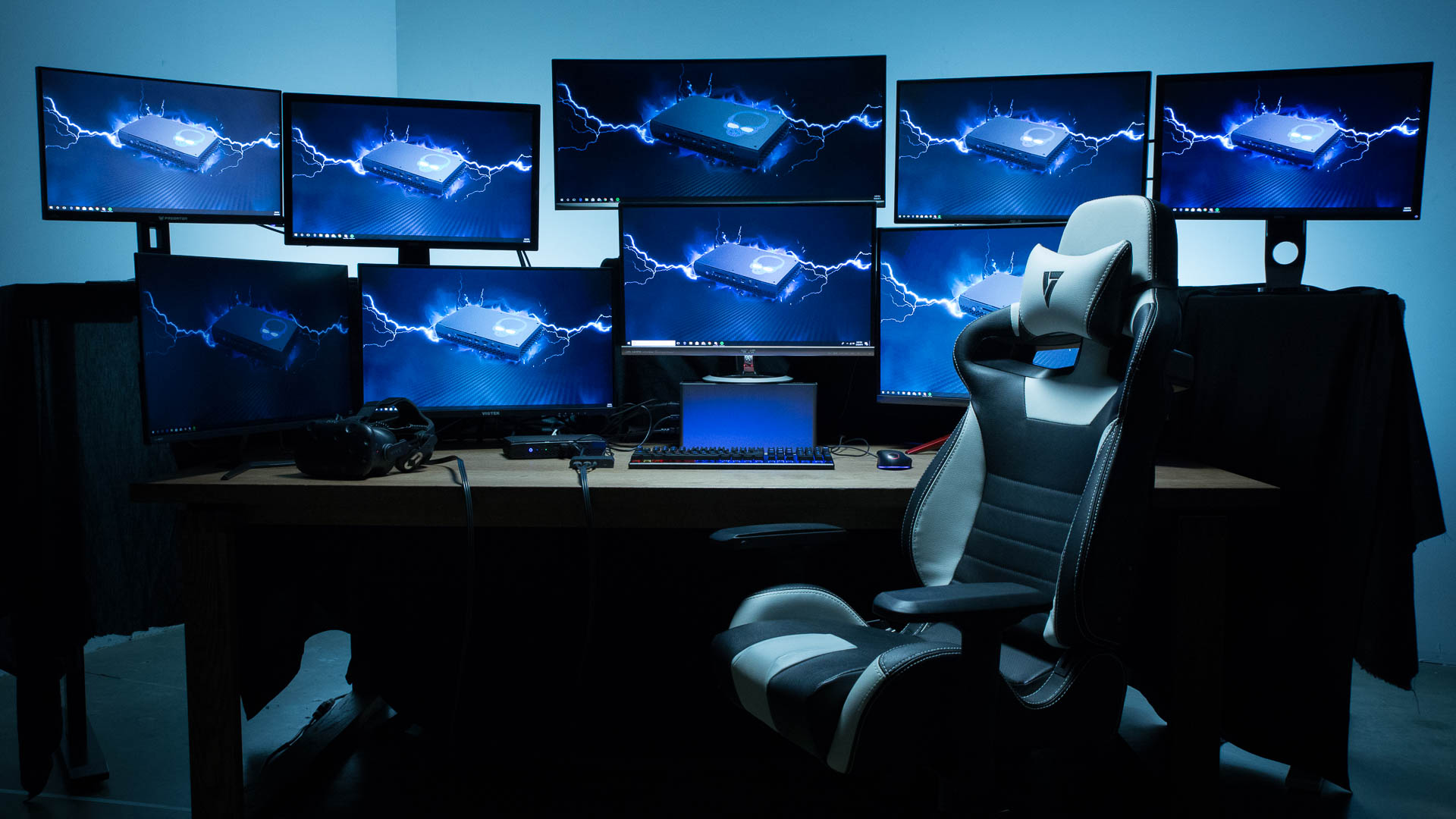 For power users, the Thunderbolt 3 protocol can output to two 4K screens at 60 Hz if you have the appropriate splitter cables. For those who need it, Thunderbolt 3 can also output to one 5K screen at 60 Hz.

Or you can power ten displays at once, with a little creativity.

Also, we’ve already seen a few Thunderbolt 3-enabled external GPU (eGPU) enclosures on the market. They also function as laptop docks, taking advantage of Thunderbolt’s speed and flexibility to provide USB A ports, DisplayPorts, and HDMI. Once USB4 is released and proliferates widely, we’ll hopefully see more of these units. From thin-and-light to graphics powerhouse with a single cable? Yes, please.

What can the USB4 standard offer? 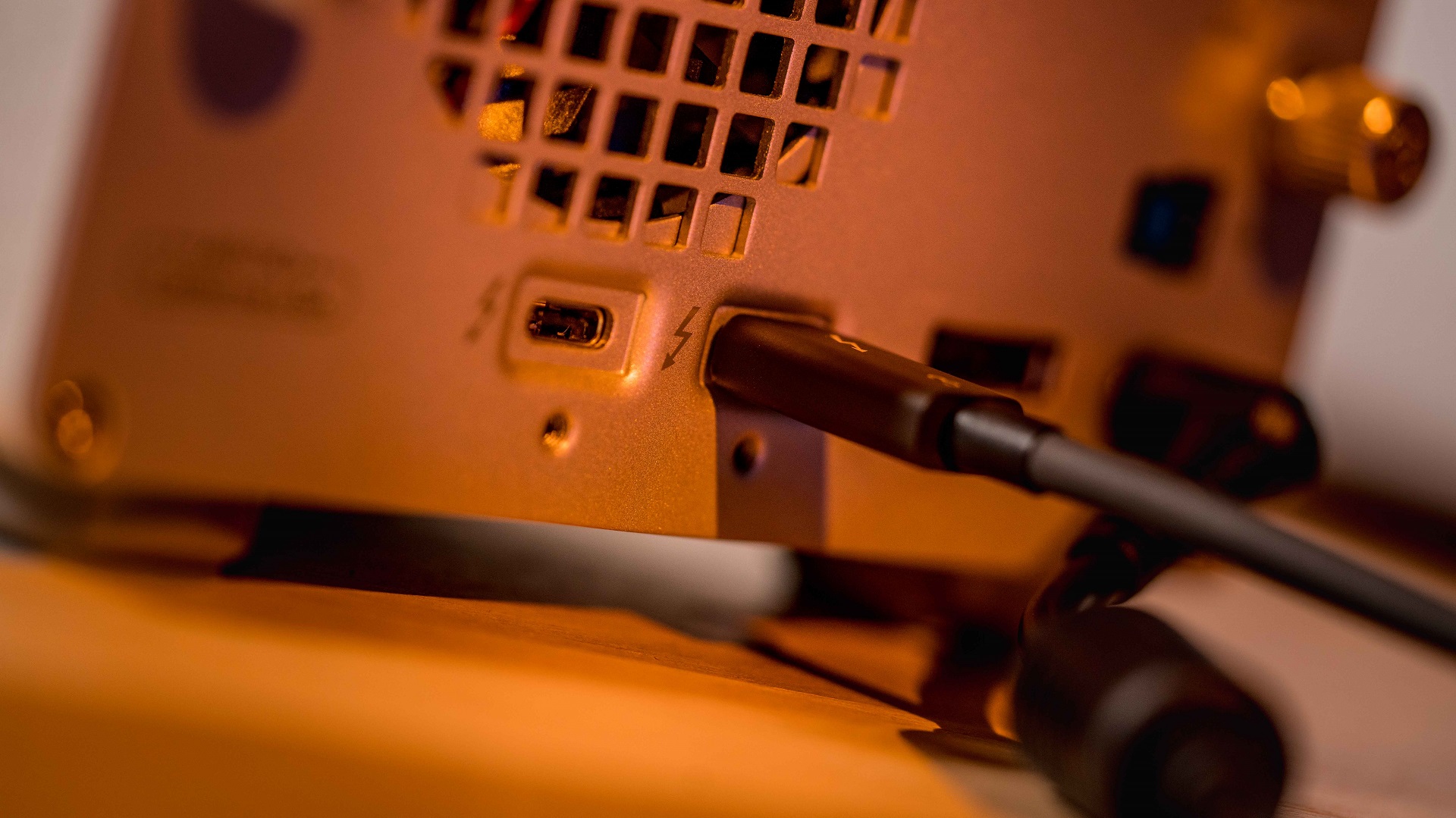 USB4 will hopefully clear up confusion around the USB protocol. USB 3, in particular, has way too many iterations for the average consumer to keep up with. Most people just want the fastest available port. My desktop PC currently has four different kinds of USB ports (USB 2.0, USB 3.0, USB 3.1, and USB-C), and that’s three kinds too many. A single, fast port that does it all is good for consumers, particularly users who need simplicity and aren’t interested in comparing a dozen different ports.

With this new open standard, AMD users will hopefully be able to buy motherboards equipped with USB4 sometime soon. Now that the technology is no longer Intel-exclusive, we might see Ryzen desktops and laptops sporting USB4 ports. This is great for content creators who want to take advantage of Ryzen’s affordable high core count CPUs while also utilizing fast external storage.

You can read more about Thunderbolt 3 right here on Newegg Insider.