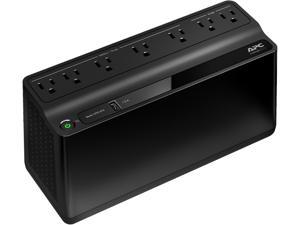 "Was able to test it out a couple of days after I got it. A bad thunderstorm cut power but the APC UPS protected my cable and WiFi. It switched to battery immediately. This unit worked perfectly. My 10 year old unit would take a moment before switching, sometimes long enough that the WiFi & cable would reboot. Thats why I needed a replacement." 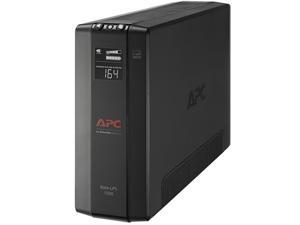 "Works as advertised at a reasonable price." 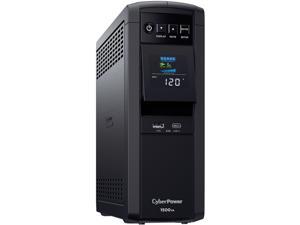 "Great performance, good price. I would definitely buy another one of these." 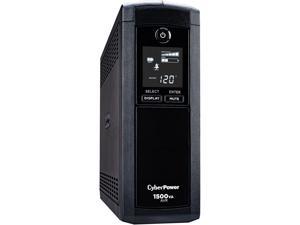 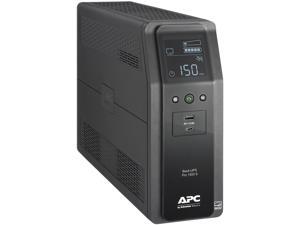 "Pure Sine wave Output on Battery. Plenty of battery back up outlets." 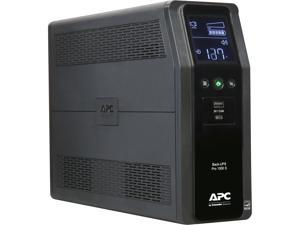 "- Battery Output reliability. - Reliable Shutdown when battery is low. - Nice Eco features (some outlets can be tied to a specific outlet, if that outlet is on the others switch on.) - Alarm shutoff via UPS buttons, without needing a PC or the Powerpanel. - Mounting options." 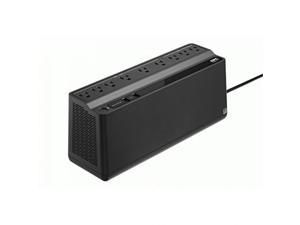 "I'm using it to keep large led TV and cable box surge protected and running during blackouts until whole house generator kicks in." 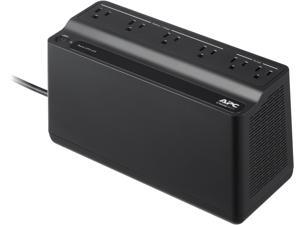 "Have purchased several APC UPS products in the past and I was not disappointed with this model. Like the small foot prInt with the outlets located on top. Working great so far." 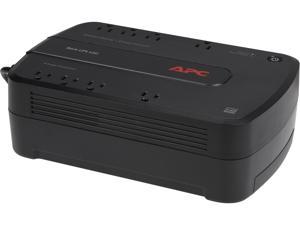 "To anonymous: Your con is a direct indication that the battery is failing in the UPS in whish you thought the copier was causing some sort of issue. What is actually happening, with the copier causing a bit of a brown out, so to speak, your UPS is switching to battery, your battery is no longer capable of holding a good charge, enough not to caus..." 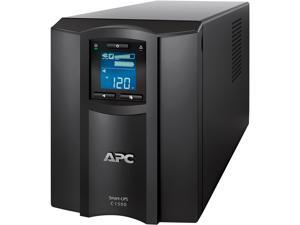 "This nice reliable unit has saved me on 3 occasions now. Super glad I bought and in fact, may buy another in the near-future." 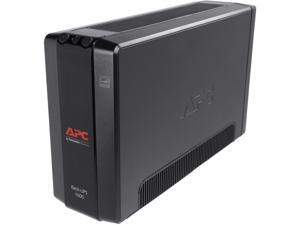 "Gives surge protection and battery back up for the numerous times we lose power or get power flickers here. Also lightning stikes are plentiful. saved my computer and modem several times. Gives enough battery back up to get units off line before disaster strikes. Have lost numerous files and Apps before installing this back up unit."