How Platinum Micro achieved a 114% increase in buy box position 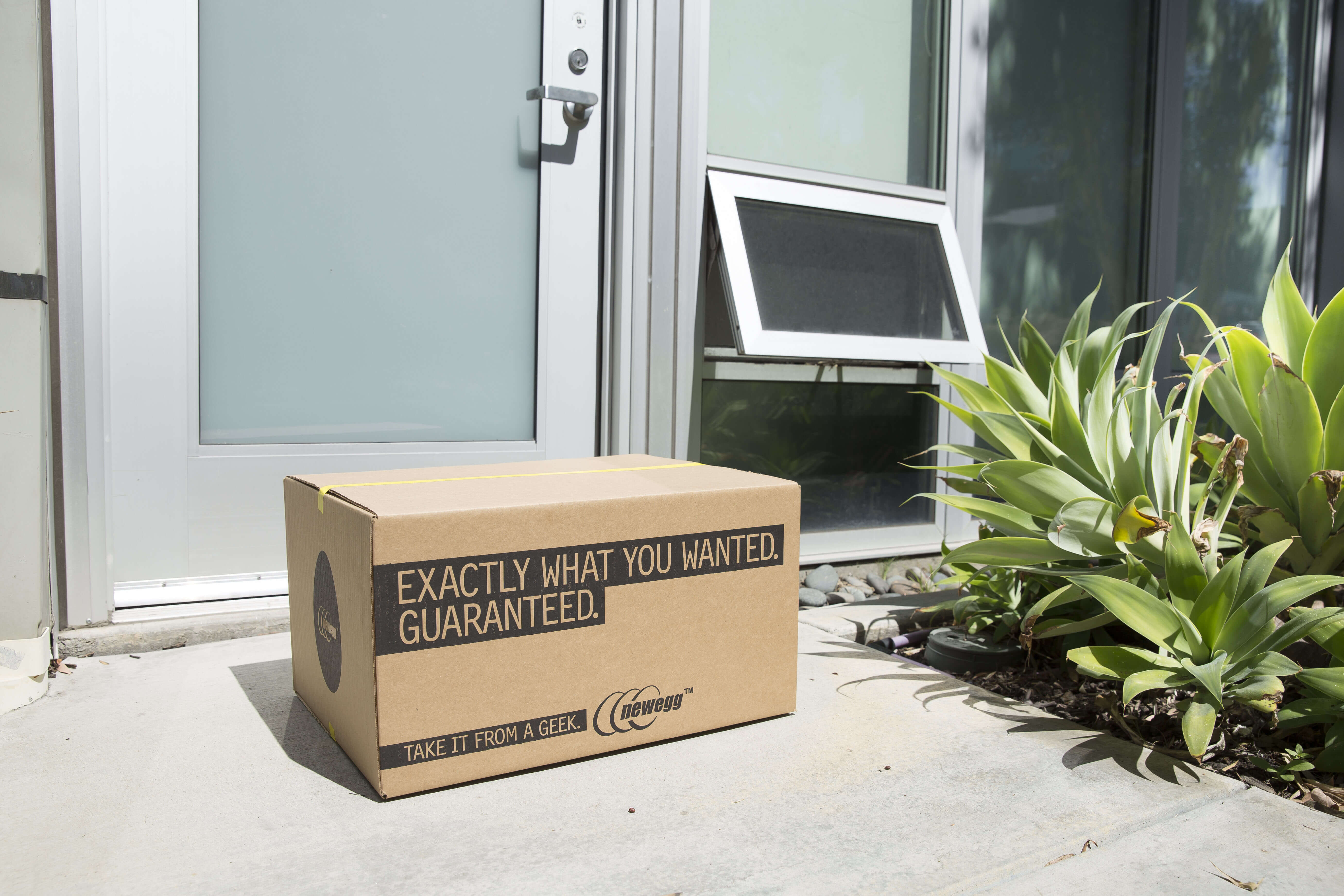 Founded in 2000, electronics distributor, Platinum Micro, didn’t begin selling online until 2004 but has expanded quickly since. Today, Platinum Micro has embraced multi-channel e-commerce, operating their own website in addition to selling on multiple marketplaces including Newegg. Despite its small size (only 22 employees) Platinum Micro has seen great success on Newegg Marketplace, achieving over $10 million in sales in the past two years alone.

The solution came in the form of Newegg’s fulfillment service, Shipped by Newegg (SBN). Using Shipped by Newegg, Platinum Micro was able to leverage Newegg’s logistics infrastructure to store, pick, pack, and ship products. Not only did SBN help boost Platinum Micro’s average buy box position but it provided other significant benefits. Since implementing SBN fulfillment Platinum Micro has seen an increase of 1 egg (star) on their seller reviews for orders shipped using SBN compared to orders shipped directly by Platinum Micro. Platinum Micro’s SBN orders averaged 5 eggs (stars) while their other orders averaged 4 eggs (stars). In addition, many seller ratings for SBN orders were accompanied with glowing comments like this one from Chris S.: “My SSD arrived two days before it was scheduled to. I got the exact product I expected, and it was packed well.” SBN’s ability to reduce turnaround time from purchase to shipment translated to happier customers which in turn contributed to Platinum Micro’s rise in buy box positioning. Leverage Shipped by Newegg for your Business

Whether you’re looking to improve customer experience by reducing purchase to shipment time, reduce logistics costs, or increase buy box rank, Shipped by Newegg can help. Login to Newegg Seller Portal and follow our step-by-step guide to activate SBN for your products today!

Get started! Apply and grow your business today. Apply Now

*All categories are available for refurbished and some for used.

*For sellers looking to sell into China, please reach out to your category manager or fill out our contact form as rates will differ.